Training plans are in the works! 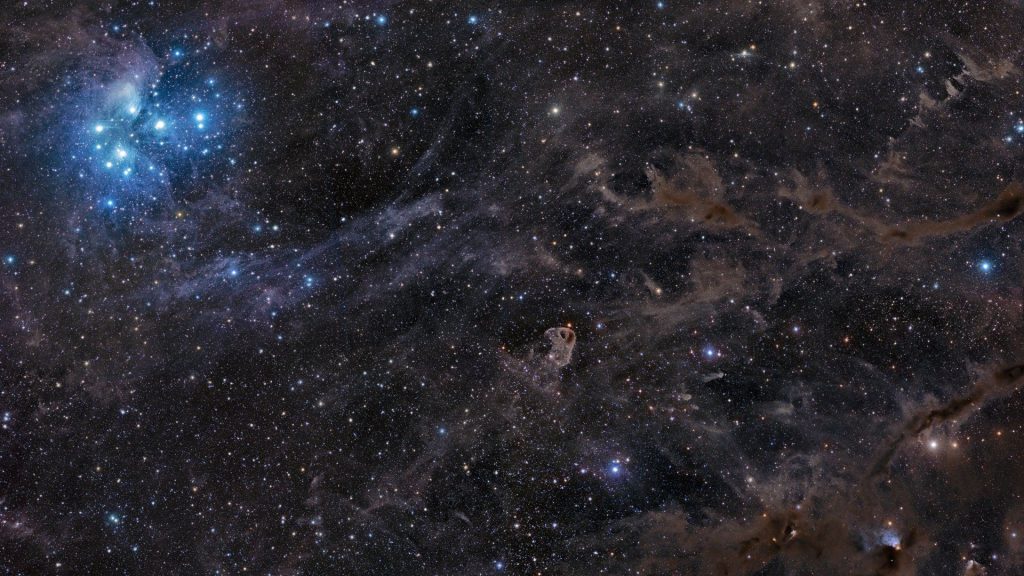 Training Videos? Why not? 🙂 Now that the new Hypernova Web components release is out of the way, I am going to be spending some time creating my new training videos too :), apart from the ongoing further new UI Components I am currently building. I have been doing a lot of training for years, […]